On Monday, March 22, the Kosovo Foundation for Open Society (KFOS) organized the discussion “How to continue further with the dialogue?” between the writer and publicist Veton Surroi and Kosovo’s Prime Minister Albin Kurti.

Moderated by Lura Limani, a program coordinator at KFOS, the discussion, which was organized as part of the Forum2015 series, brought together representatives of the Civil Society Platform for Dialogue and experts of the Kosovo-Serbia dialogue.

Presenting a list of recommendations for the new Government of Kosovo, which was voted a few hours after the roundtable, Surroi pointed out that the first feature of the current dialogue process was insufficiency.

“There has been no structural change nor on principle that would make the process overcome the threshold of insufficiency, and this, of course, does not only give a right to but is also an obligatiof for the future Government and to the parts of society that want to help this process, to re-evaluate the process and agreements in order to enhance this process, to cross that threshold, of course, always within this mandate that the EU has as a facilitator of the process,” said Surroi. 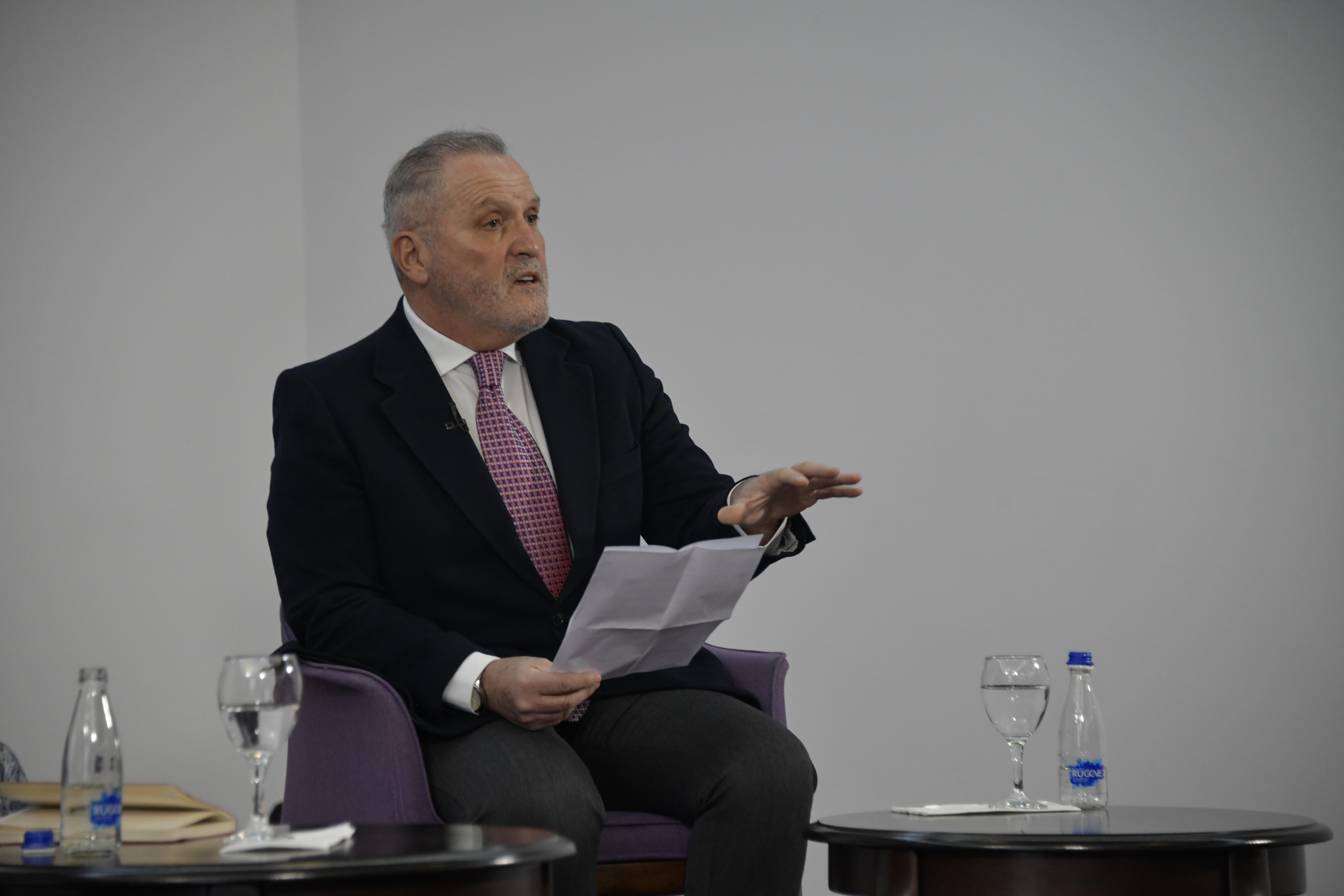 Surroi also spoke of the geopolitical changes and the importance of re-including the United States in this process in order to produce not only European integration, but Euro-Atlantic integration as well.

On the other hand, Prime Minister Kurti listed four principles that he considers should be the roadmap for the next dialogue. 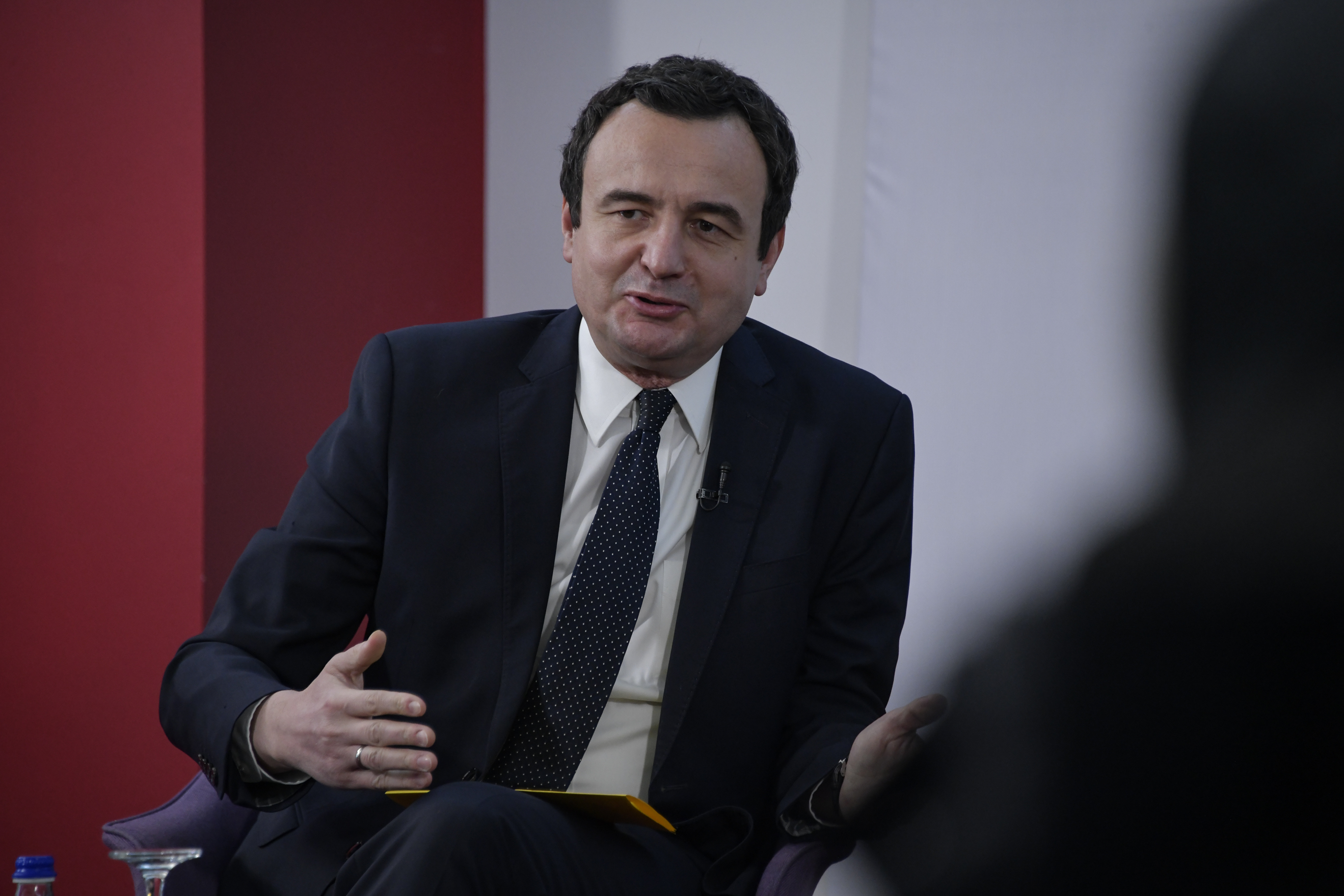 Kurti said that the reality, the truth and the equality of the parties in the process must be accepted, calling for a dialogue that the citizens would benefit from.

“The reality must be accepted because we cannot go back to a situation before independence, had it been possible, we would have asked for more. Independence was a compromise, and it was not declared last year, but 13 years ago, while, during the first four years, it was an internationally supervised independence and international shareholders themselves said that we should end the supervision of the supervised independence. Secondly, the truth must be admitted, we cannot sit at the negotiating table forgetting and flattening history. We are not going in the position of a state whose history is unknown, but that of a state whose history is known. Serbia must acknowledge the crimes it has committed in Kosovo and the establishment must distance itself from them. By not distancing itself, it will increasingly end up being identified with them. If there is no reflection in this direction, it is difficult to make any progress, because any agreement without remorse and regret is not sincere and implementable, just as many of those that have already been signed are not,” said Kurti. 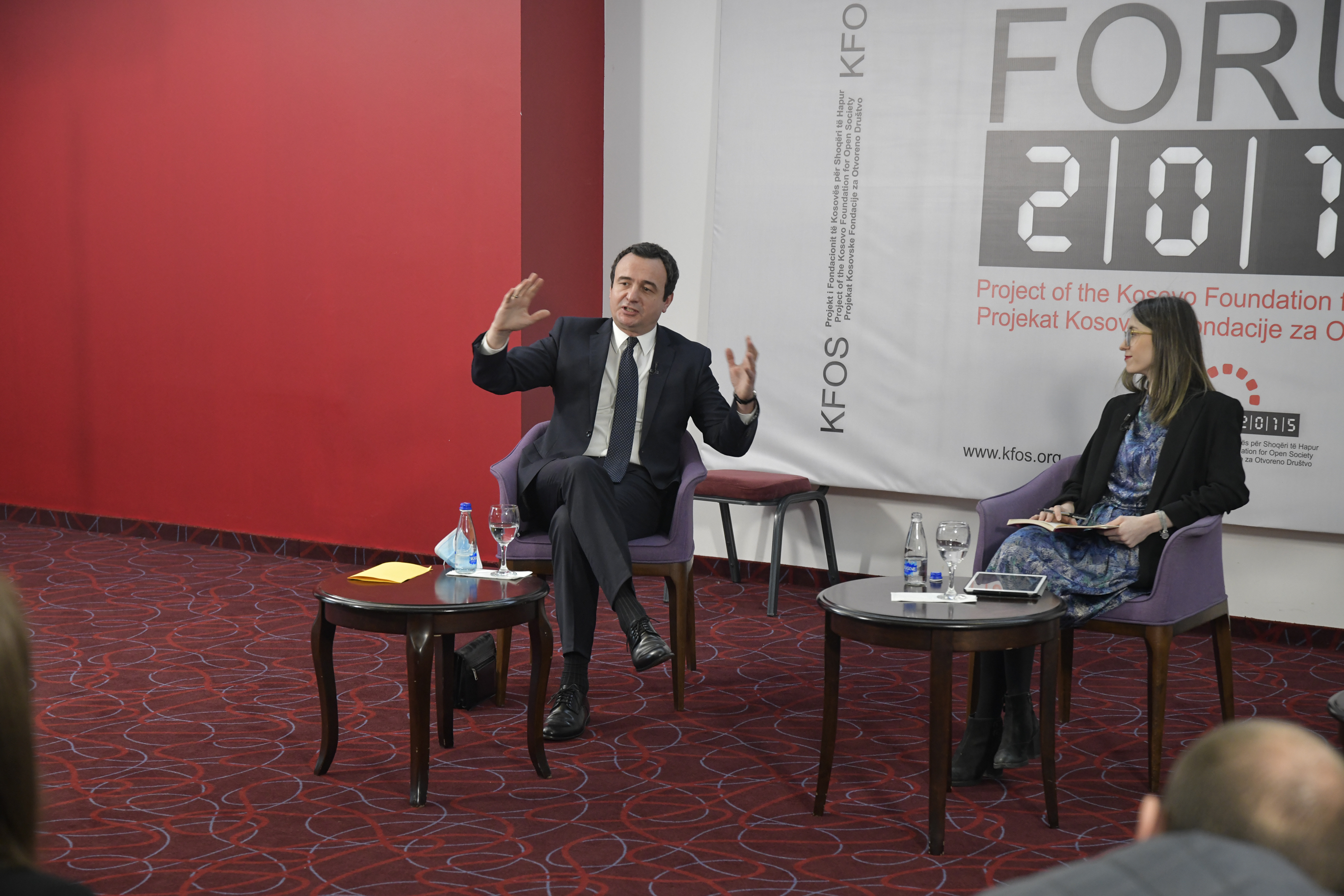 In relation to the agreement on the establishment of the Association of Serb-majority municipalities, Kurti said there can be no mono-ethnic association.

Conference: What next with the KSF: Army or not?